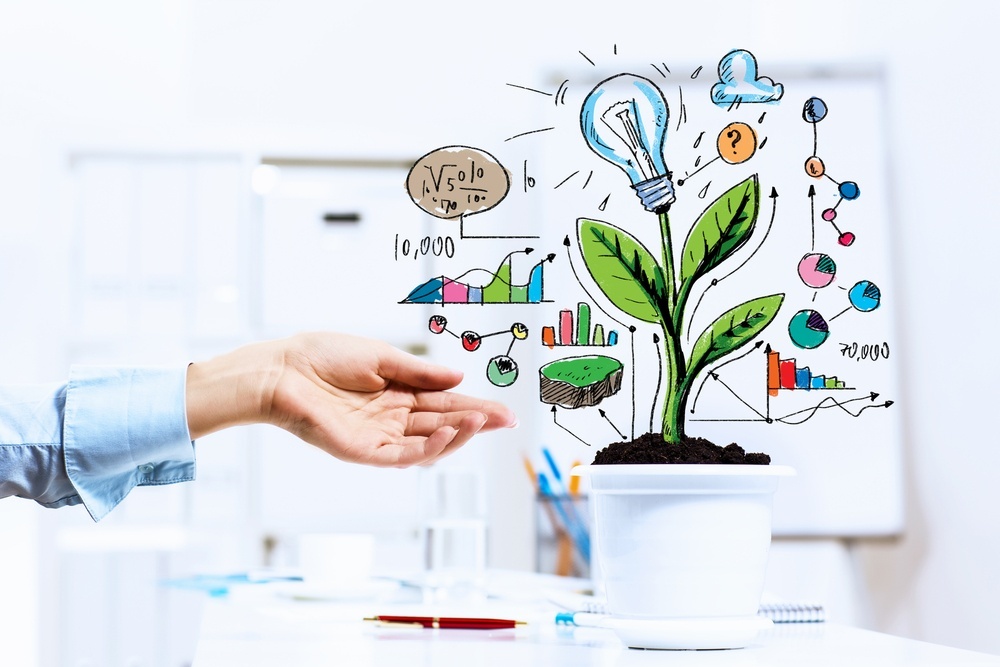 Gig economy has become a common term that refers to the growing use of temporary and contract workers. The use of these independent talent has seen a surge across almost every field of work. Companies are not the only ones finding temporary work beneficial, many workers have expressed that they enjoy the flexibility of contract labor and prefer it over a traditional 9 to 5 position. According to McKinsey&Company, there are four main sectors of temporary workers: free agents, casual earners, reluctants and financially strapped. Free agents use contract work as their primary source of income voluntarily, casual earners use it as a secondary source of income; reluctants primary source of income is independent work; however, they would prefer a full time position and the financially strapped take temporary positions out of necessity because they cannot find a permanent position. Those voluntarily working temporary positions report a high level or work life satisfaction. As the digital age progresses, the gig economy will continue to grow. The article Independent work: Choice, necessity, and the gig economy goes into further detail about this segment of workers and compiles some interesting data received directly from a pool of independent workers.