5 Reasons for the Nursing Shortage 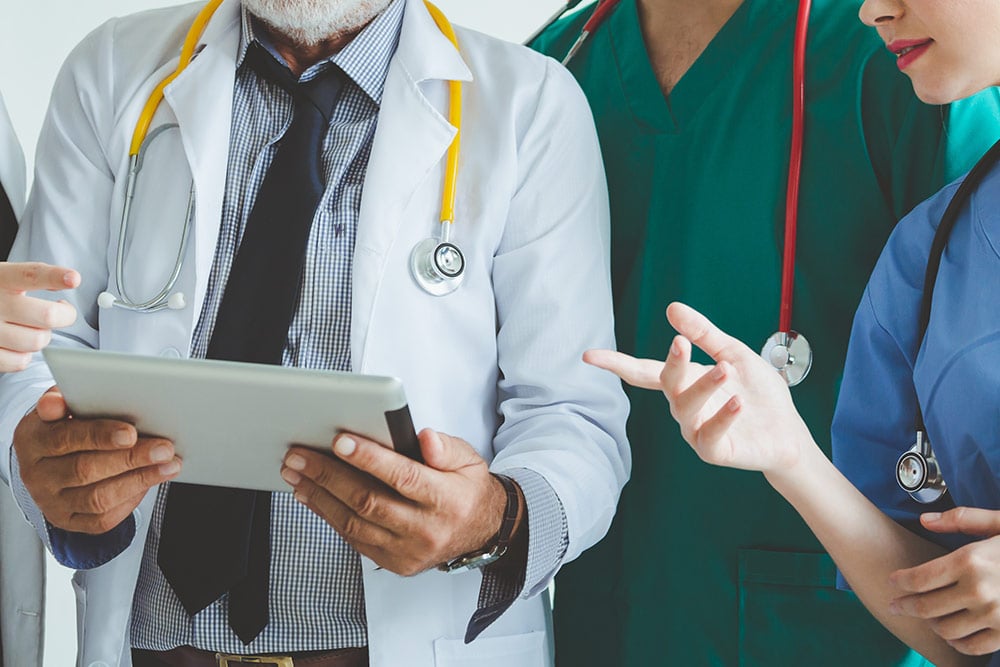 Hospitals and clinics across the United States are in the midst of a nursing shortage—a situation projected to worsen by 2030. Factors such as an aging population, deficient resources to educate future nurses, a wider variety of career options, and overworked nurses experiencing burnout leave healthcare lacking the proper staff. This shortage presents a challenge for both hospitals and healthcare administrators in the coming decade.

The Bureau of Labor Statistics, an arm of the U.S. Department of Labor, forecasts employment for Registered Nurses (RNs) to grow 12 percent through 2028, with an annual average of 203,700 needed each year to fill open positions through 2026. While this sounds like good news, the American Journal of Medical Quality projects most of these will go unfilled, resulting in a shortage of 154,018 registered nurses by 2020 and a whopping 510,394 by 2030.

The nursing shortage won’t be consistent across the country. The National Center for Health Workforce Analysis projects seven states experiencing a deficit of RNs in 2030, and 33 states with a shortfall of licensed practical nurses (LPN) through 2030. By then, it’s projected California will lack 44,500 registered nurses, while Florida will have a surplus of 53,700. For LPNs, Texas is estimated to have the largest dearth, of 33,500, while Ohio will have 4,100 in excess.

Causes of the Nursing Shortage

There are multiple factors contributing to the expanding nursing shortage through 2030, including:

The American Association of Colleges of Nursing (AACN) reported nursing schools in the United States turned away more than 75,000 qualified applicants from baccalaureate and graduate nursing programs in 2018 due to a lack of classroom space, clinical sites, faculty, and funding at nursing schools. Adding to this, full-time nursing school faculty reaching retirement age is quickly increasing. From 2006 to 2015, faculty 60 years and older grew, from 17.9 percent to 30.7 percent. An analysis in the September-October 2017 issue of the American Academy of Nursing’s Nursing Outlook reports total retirements from 2016 to 2025 would equal one-third of the faculty in 2015, creating a larger educational deficit.

A 2017 Journal of Nursing Regulation article counts about 76 million baby boomers born between 1946 and 1964, meaning that by 2030, all will be at least 70 years old. By that year, an estimated 80 million from that age group will enroll in Medicare. As people live longer, they will require health services for chronic diseases and other illnesses for greater lengths of time.

Many Nurses Are Nearing Retirement

According to that same study, the nursing field is primarily comprised of baby boomers, making up two-thirds of the industry’s workforce in 1990. That nursing generation peaked at 1.26 million in 2008. In 2018, there were little more than 3 million nurses, according to the Bureau of Labor Statistics. One million baby boomer nurses are expected to retire by 2030.

As the shortage numbers rise, less nurses in the halls of hospitals means a higher patient-to-nurse ratio. Nurses will have to take on more patients, adding more stress to the job and potentially demanding more overtime. The increased pressure in the workplace can cause nurses to burnout or leave the field entirely.

Nurses’ ascent up the career ladder has changed over time. Previously, they’d start as staff nurses in hospitals and move up the ranks to charge nurses, then nurse managers or head nurses, and finally, to directors of nursing. Now, the field has widened. Nurses today can work in hospitals, clinics, doctors offices, administrative positions, and schools.

Schedule a call or book a demo to find out how Ringo’s VMS can help you recruit the best talent and increase your nursing staff during the shortage.