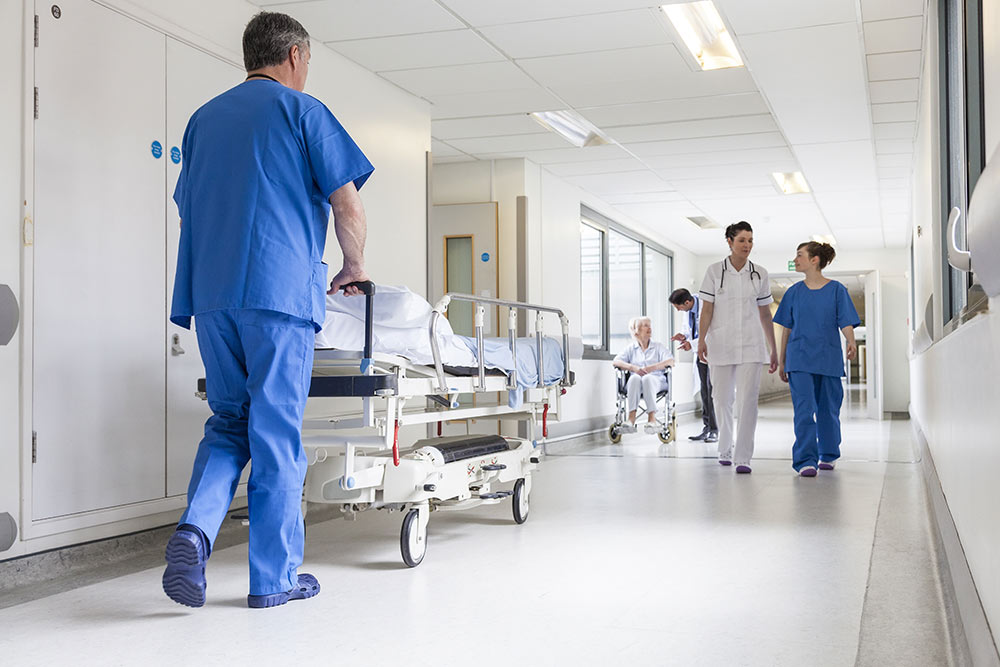 The nursing shortage hasn’t disappeared, and nurse managers are feeling the pressure.

Let’s begin with the good news.

Full-time nurses, travelers and locum tenens are in high demand. The economy is booming. The new tax bill offers some significant, immediate relief to hospitals. The Bureau of Labor Statistics projects that healthcare support occupations, practitioners and technical healthcare labor will be among the “fastest growing occupational groups during the 2016-2026 decade.” It estimates that these occupations alone will “contribute about one-fifth of all new jobs by 2026.”

So what’s the problem?

This is a simple question, with many complicated answers. The one common thread is that the pressures accumulating on hospital budgets tend to mostly land on the labor pool. The rising cost of healthcare, increasing demand related to an aging population, and necessary investments into technology and infrastructure are placing an enormous strain on hospital budgets. As a result, administrators are looking for savings anywhere and everywhere. In the middle of the crossfire rests the Nurse Manager, who bears the brunt of patient care, budgetary and administrative responsibilities.

While the debate is indeed complex and layered, and often different from state-to-state, we examine five variables that are contributing to the hospital budget crisis and resulting conflict between labor and management:


As we mentioned, these factors represent only a few pieces of the greater landscape. Finding common ground between the administrators and hospital labor is essential to striking a positive balance between finances and patient care. The smaller hospitals and rural systems in particular will need to find ways to recruit, manage and retain talent. In his interview with Reuters, Ron Moore—former vice president and chief nursing officer at Charleston Medical healthcare system (mentioned above)—may have said it best: “I’ve been a nurse 40 years, and the shortage is the worst I’ve ever seen it…  [But] it’s better to pay a traveler than to shut a bed.”


To learn how RINGO is helping community hospitals, ambulatory care facilities and small- to medium-sized healthcare systems reduce their temporary labor costs without cutting staff, Contact Us Today. We’re all in this together.