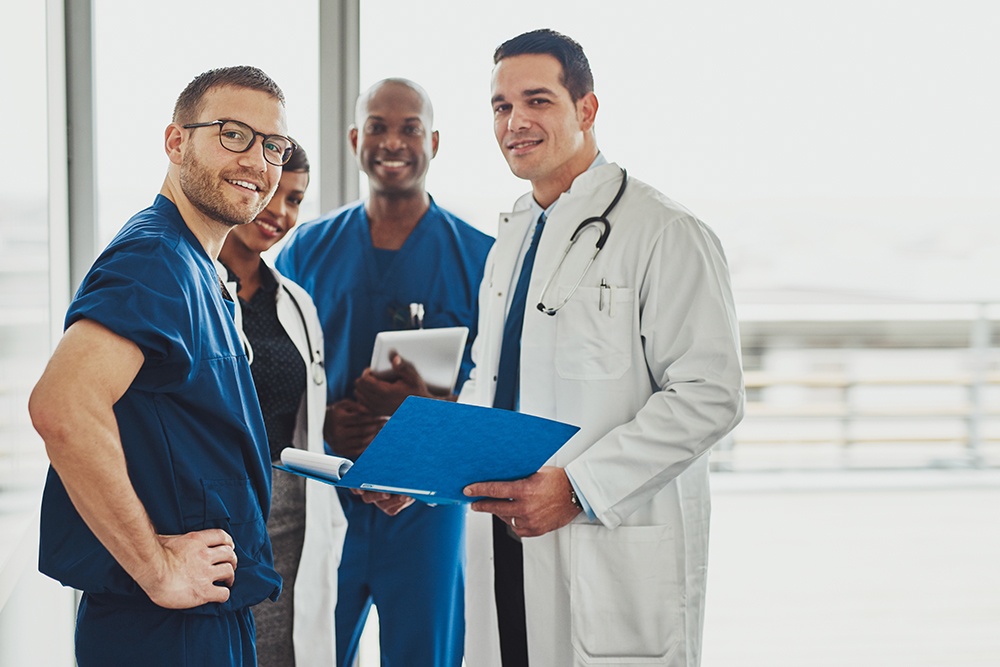 The U.S. healthcare industry has been experiencing physician and nurse shortages that are projected to get much worse before improving. Utilization of contingent labor in healthcare (locum tenens) has served to mitigate the widening gaps in hospital and primary care staffing, but positions continue to go unfilled, nonetheless.

The following is a breakdown of the numbers as they presently stand, as well as a look forward at relevant stat projections regarding hospital labor and demographics—all underscoring the need for a contingent labor management system that increases capabilities and maximizes efficiencies to achieve optimal results, such as RINGO.

There was an initiative set forth in Massachusetts ahead of the 2018 midterms election to establish nurse-patient assignment limits to protect patients, but it was ultimately voted down. The bill, referred to as “Question 1” to reflect its position on the ballot, was largely supported by Democrats, but Rep. Ronald Mariano, the Democratic majority leader of the Massachusetts House of Representatives, asserted his opposition of the bill in an op-ed:

“Hospitals with a higher percentage of private payers would be able to afford the staffing ratios, but only by siphoning off nurses from nearby community hospitals and nursing homes. As a result, the Commonwealth’s most vulnerable residents will have reduced access to key services and lower quality of care.”

In the case of “Question 1,” the bill’s downfall may have been in the stringency of the details (fines, penalties, immediacy and lack of exceptions, for instance), but the attempt’s ultimate failure should not detract from these widely accepted realities:

The term "contingent worker" encompasses freelancers, independent professionals, temporary contract workers, independent contractors, or consultants. Typically, those working in such a capacity are not included on their employer's payroll, as they are not full-time members of the organization. Contingent workers may either be hired directly, or they may be recruited via the talent-procuring services of a staffing firm.

In the medical community, these ad-hoc workers are aptly referred to as locum tenens, a Latin phrase meaning "to hold the place of" or "to substitute for."

So, how could it be that there are drastic, and still growing, nurse and physician shortages plaguing the United States healthcare system?

Synopsis: As it stands, persistent physician and nurse shortages suggest the United States can’t keep up with demand for healthcare workers. This is only projected to intensify as the previously detailed demographic shift unfolds throughout the next decade or so.

The issue of nurse and physician shortages, and subsequently, of nurse and physician burnout, is a matter of public safety. Patients are in danger of receiving inappropriate treatments and susceptible to greater probabilities of negligence when doctors’ and nurses’ bandwidths are spread too thinly across myriad assignments.

The nonprofit Association of American Medical Colleges (AAMC) proposes several ways healthcare staffing issues could be mitigated, not the least of which includes better use of technology. To that point, Ringo offers software as a service (SaaS) that can be implemented in two ways:

Who says progress can’t be mutually beneficial for both sides of the client-vendor relationship?

For healthcare providers, the visibility granted by the RINGO platform helps to reduce scheduling discrepancies lending to nurse and physician burnout. It also helps hospital staff managers stay up to date on fill rates, time-to-fill, total spending across the organization, and more.

For staffing companies, RINGO helps take back control of relationships, by bringing a tech solution to your clients before they bring one to you. Then, you’ll have technology, plus a built-in sourcing arm (you) to effectively act as an MSP.

To learn more about how RINGO is helping community hospitals, ambulatory care facilities and small- to medium-sized healthcare systems reduce their temporary labor costs without cutting staff, Contact Us Today. We’re all in this together.